There are user research projects where the exact objectives fade over time.

…but certain moments, and the people leave lingering bright spots, ripe to be shared.

I’m talking about those design research projects, where you meet people you could never have imagined, or entered into a person’s life so unfamiliar to you …

These experiences leave a dent – especially when people open up, sharing deep or private stories. Stories that stick, or are even hard-to-shake,

I’ve experienced my share  of these, like during (often teary) interviews with offenders in corrections facilities, patients in hospitals and with teenagers on both sides of bullying.

Then there are the memorable moments you simply can’t prepare for. The ones you can laugh about afterwards, and which remind you to stay open and flexible.

Like the time I arrived at the house in the photo above:

Everyone has their storage and parking preferences, but it was clear nobody had parked in either of these garages for a loooong time.

…in fact, it was even difficult for a person to enter this ‘hoarders’ house… as I found out when I helped the research participant make space for us to sit down to map her customer journey. 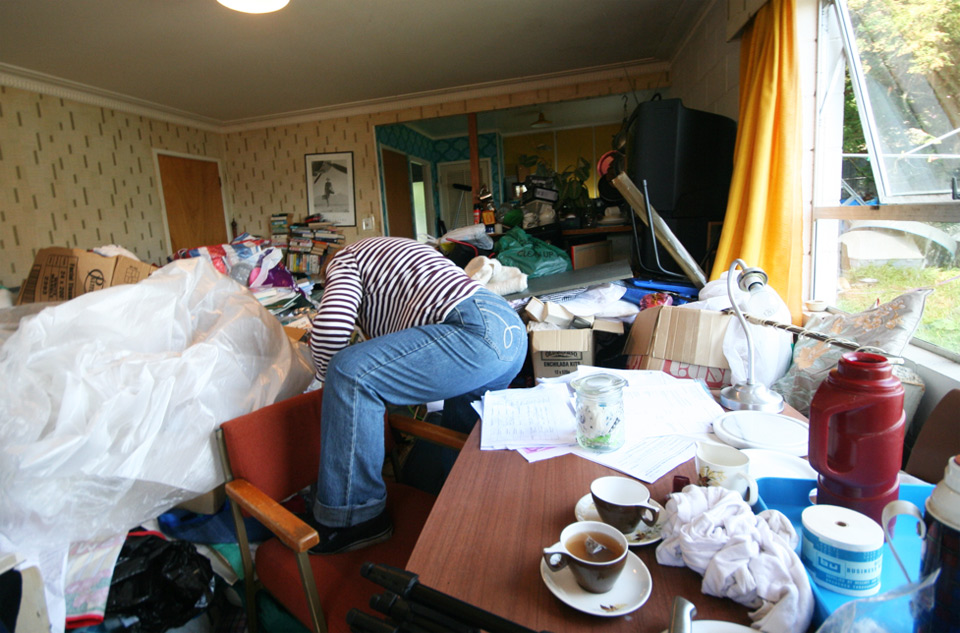 I stood outside, while she passed me boxes of stuff out the door to pile up outside so I could enter the house, (without climbing over relics from the 70s) and we could both sit at this table.

As you can see in the photo(bottom right), it took so long to get across the mountain of stuff that she used a thermos flask when she bought me a cup of tea so it was still hot when it arrived. 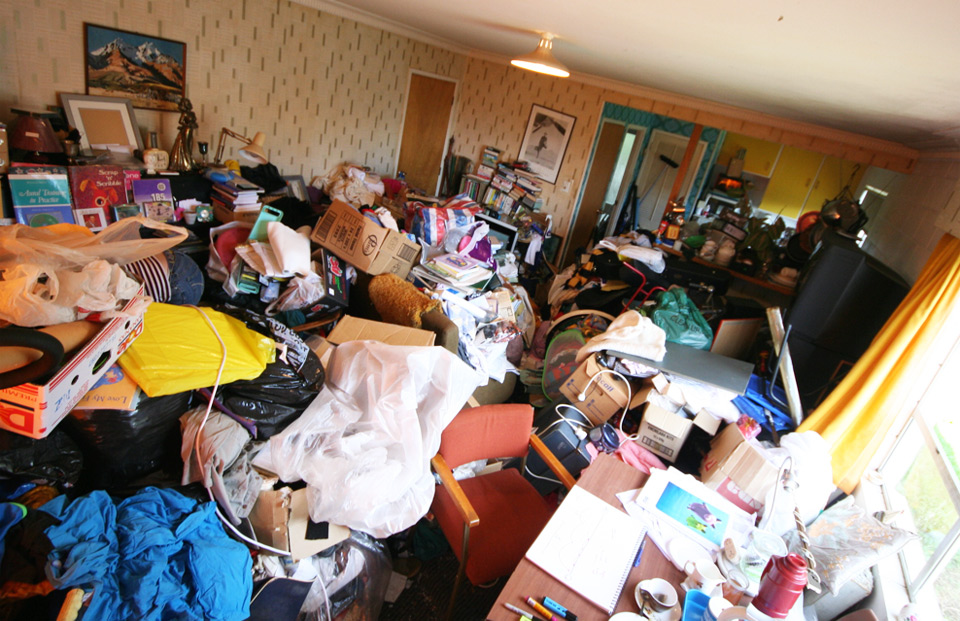 She was the kindest woman, bringing me cheese and crackers, then going on to tell me her heartbreaking story of a series of family and financial events which resulted in a series or mortgage rejections, stone-walling her to move to a smaller house (presumably staging the epic garage sale before calling the moving truck).

She never mentioned her surroundings or her house became this way, but there were long, telling pauses and distant, sad stares which had us both welling up.

Every researcher has these stories, some sad, some strange, some confronting… all which test your social skills.

Steve Portigal calls these ‘War Stories’ and has one of mine in his new book: Danger, doorbells and dead batteries, a book of awkward, affronting and amusing anecdotes from design research fieldwork.

He shouted out for one where the user research participant did something illegal.

I had the story of ‘Aaron’ who decided to crank his diary study up to motorway speed, making selfie films of himself for a video diary study * while watching videos… while driving in fast moving traffic. 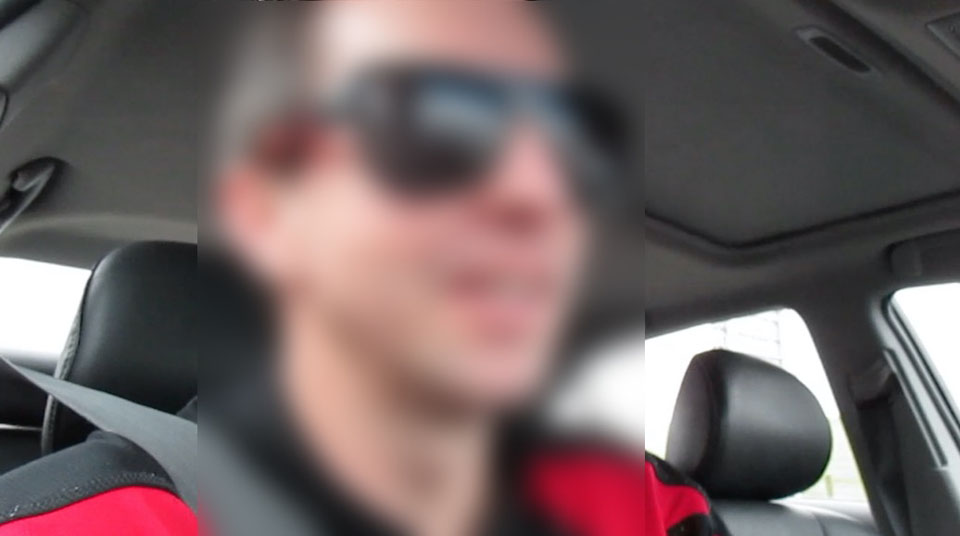 ‘Aaron’ (Not his real name), happily filming himself as he records diary entries in his motorway down-time… 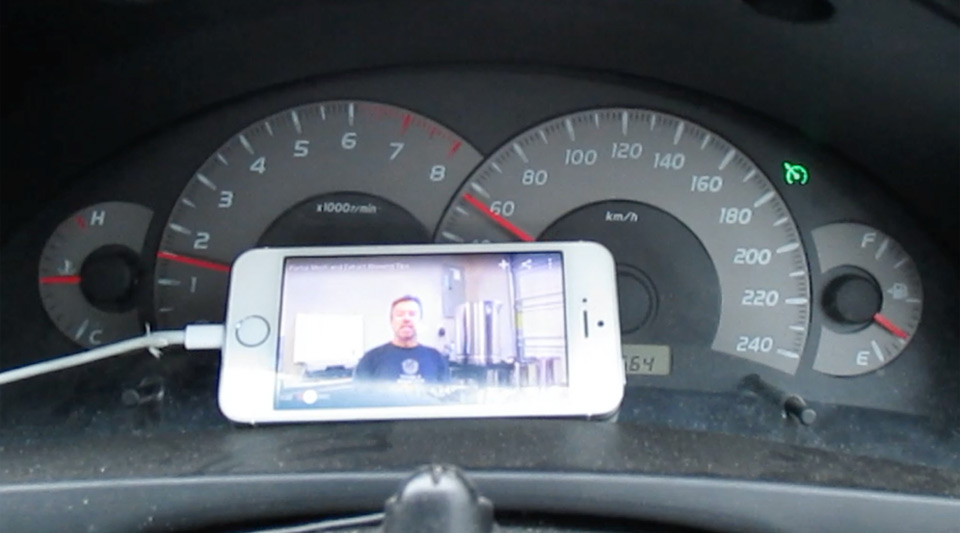 While catching up on some home-brewing vlogs on YouTube… 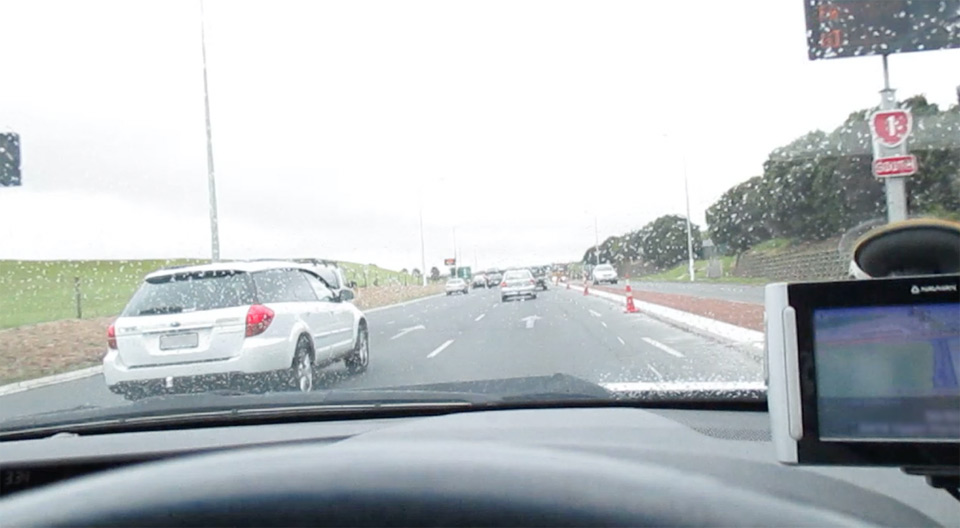 He’ll be first on the list for a driverless car at this rate.

A few minutes into the home visit he said “I could show you something which might blow you away right now if you like” … when I knew this would be one of ‘those’ interviews, and Aaron one of those people.

Now that story and a bunch of other user research war stories are in print, and there’s an archive online too.

*This links to an article about using what are known as ‘cultural probes’ where you send out a diary pack including a camera for research participants to make a visual journal… Nowadays, I might consider doing the same thing using Dscout, or even Voxpopme